Solar makes seriously good sense for any business or campus (university, college, school, hospital or business park), with a decent roof or plot of land and a long-term intention to stay in their premises for 10+ years. Ideally the business should own the freehold of their premises, or have a long-lease over the property.

The lifetime cost per kWh of solar electricity is now 5.5p per kWh... this compares to 10-12p for electricity purchased from the grid.

In the right business, the system will more than pay for itself, should be financable if necessary and will significantly improve your company’s impact on the environment. 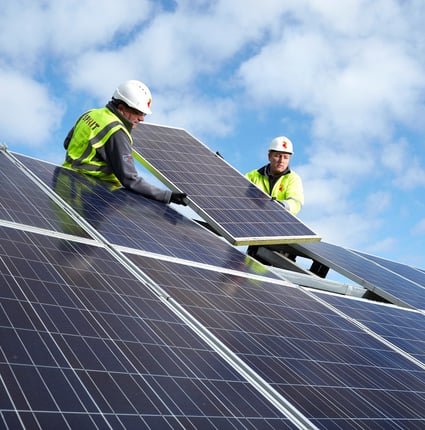 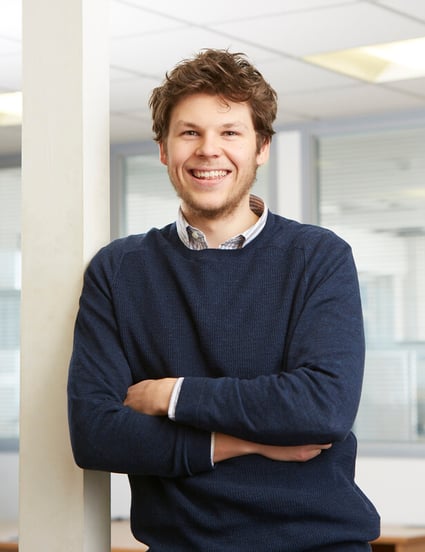 Most of the return comes in the form of a reduced electricity bill – for a typical business, each kWh generated by the solar system is worth around 12p if used on site, and 5p if exported to the grid.

On average over 25 years (taking into account degradation of panels), a kWp will generate 750-900kWh a year. That's around 20,000 kWh over the life. So the cost per kWh of solar energy is only around 5.5p per kWh. Now that's something to shout about!

Given that the payback time of most energy generation and reduction projects is much lower than the expected system life, projects can be financed such that the overall cashflow profile is positive, or at least neutral, in the early years.

We have developed relationships with many finance partners providing different forms of energy-efficiency finance.  All have one aim: to help businesses and public sector organisations to implement sustainable business strategies that deliver a competitive advantage at no up-front cost.

We’re MCS approved solar PV installers – an award winning, specialist company that has installed projects across the south of England, typically with a value of £1,000 - £2 million.

We have a proactive approach and take pride in our ability to combine bespoke solutions with best value for money. All of our work is undertaken in house, this allows us to pay attention to the detail and deliver technical excellent solutions at a very reasonable cost. Having installed systems for over 10 years, we know most equipment suppliers and can recommend the best technology for each client.

Finally we provide full O&M support for the life of the system. 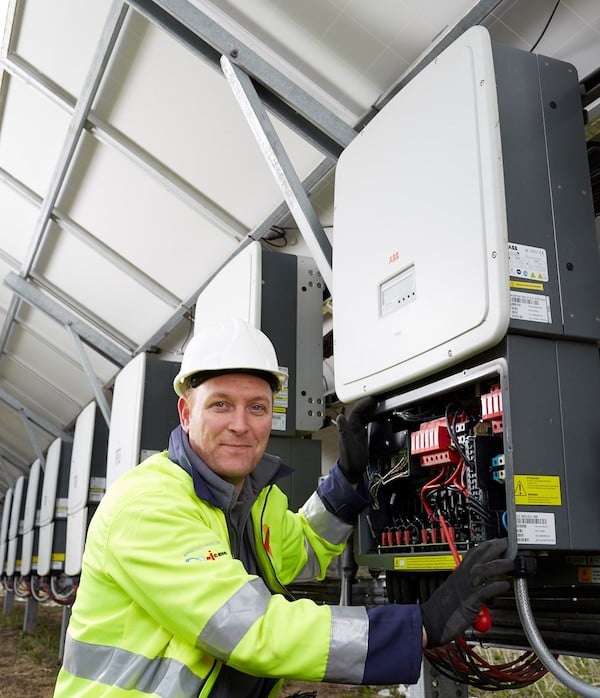 We install within an approximate 100 mile radius of Reading, Berkshire, marked on the map below:

Get the commercial solar guide 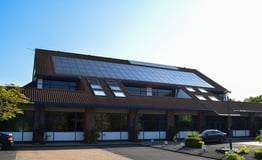