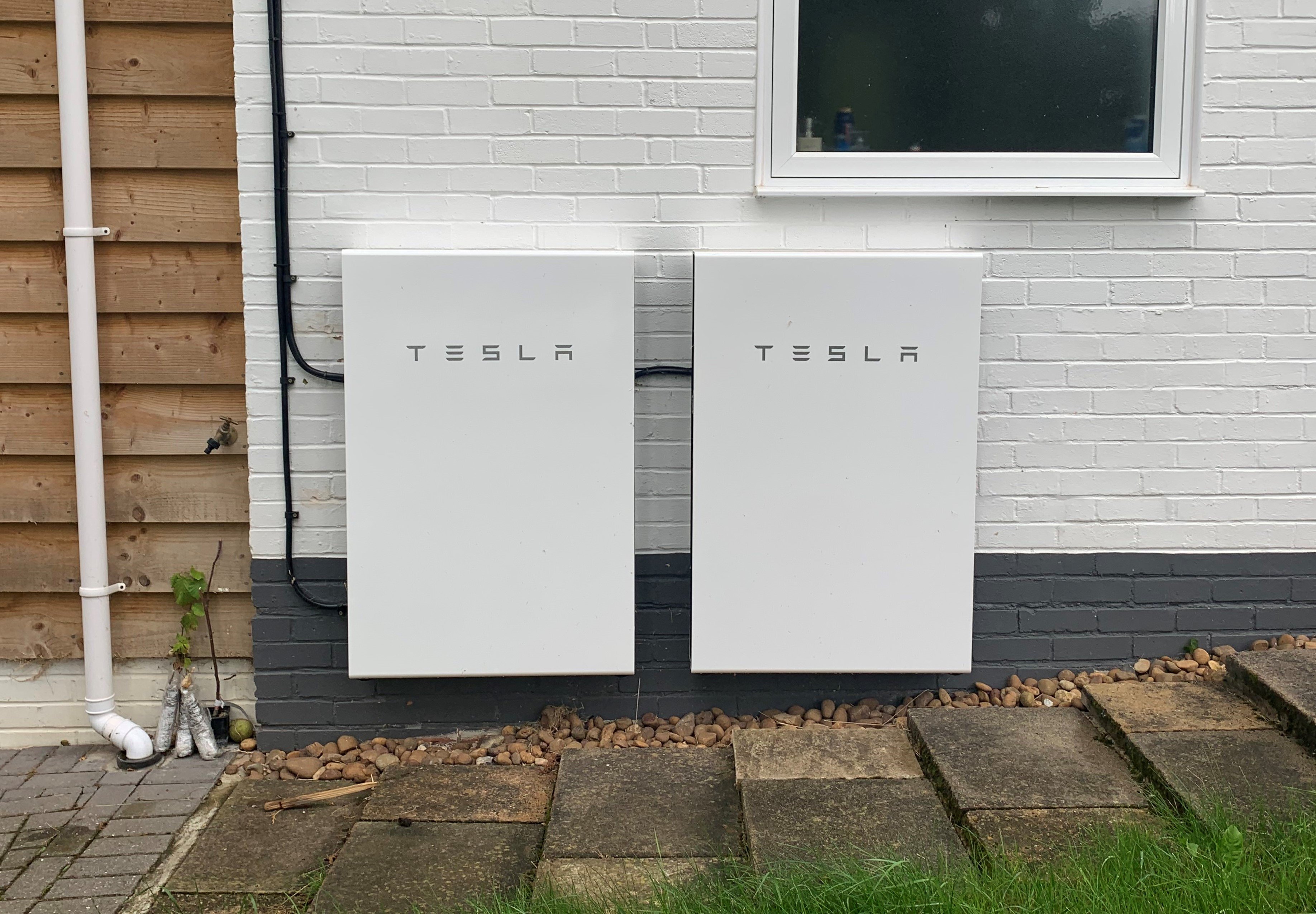 Most batteries come with a battery management system which provides protection against overcharge and deep discharge, and through which parameters such as depth of discharge can be set.

In addition the system will contain cabling and some switchgear. It may also come with a backup distribution board or emergency power supply, as well as some sort of monitoring system.

Various options are available, as follows.

Most batteries marketed for PV systems use lithium ion technology, which has all but replaced lead acid for the reasons apparent in the table below:

To learn more about the batteries currently being installed, download our free guide to residential solar storage:

Nominal capacity, power, C-rate, depth of discharge and other parameters

There are several key parameters that need to be considered in comparing different batteries:

Each of these is discussed below.

Battery capacity shows how much energy the battery can nominally deliver from fully charged, under a certain set of discharge conditions.

The most relevant conditions are discharge current and operating temperature. Varying either of these can really impact performance, changing the capacity of the battery. See the example below.

So for example, a lead acid battery might have a capacity of 600Ah at a discharge current of 6A.

With a higher discharge current, of say 40A, the capacity might fall to 400Ah. In other words, by increasing the discharge current by a factor of about 7, the overall capacity of the battery has fallen by 33%.

Electricity usage is billed in kWh. 1 kWh is the the electricity consumed by running a continuous load of 1000W for one hour.

The output of a solar system is also measured in kWh.

It is therefore helpful to know the capacity of a battery in kWh. This is worked out as follows:

The power output of the battery in Watts is given by

So if our 500Ah battery has an operating current of 20A and an operating voltage of 12V, then it has a power rating of 240W.

When sizing the system it is important to look at the likely power input (i.e. the excess solar power) and the required output of the battery, as well as the capacity of the battery in kWh.

Sometimes the battery specification may refer to the C-Rate or charge time (hours). The Nominal Capacity of the battery is given at this C-rate.

The discharge current can then be worked out from the C-rate and the Nominal Capacity.

When comparing different batteries, it is important to compare the Nominal Capacity of each battery at the same C-rate – in other words compare the performance of the batteries over a similar charge / discharge time period.

The following data is given on the specification sheet of the S30 Aquion Energy battery (aqueous hybrid):

Typically solar charges and discharges the battery over a period of 8 hours. Reading the 8 hour performance from the top table on the specification sheet, we can therefore assume the battery has a capacity of 1,672 Wh = 1.672kWh. From the bottom table, this is equivalent to 37Ah, implying an average operating voltage of 45.2V (since 37 * 45.2 =  1,672). Note that the operating voltage of 45.2V is within the expected range given under the Operating Performance table on the right of the specification sheet.

So if we want to be able to power a 1.2kW load for 8 hours from these batteries when fully charged, we will need six of them.

If instead our application charges and discharges the battery over a shorter period of 4 hours, the battery capacity will be reduced to 1.264kWh, equivalent to 28.7 Ah at an operating voltage of 44V. Our discharge current will be 28.7Ah / 4h = 7.2A, and our continuous power will be 315W.

The capacity of the battery goes up to 2.6kWh if we increase the charge / discharge cycle length to 20 hours.

As you can also see, Aqueous hybrid batteries are ideal for slow charge / discharge applications, as indeed are most lithium ion batteries.

Note that on the specification sheet, the Continuous Power of the battery is given as 680W, at a Continuous Current of 17A (and by implication, an operating voltage of 40V). But if we run the battery at 680W,  the charge / discharge cycle will be reduced to well under 2 hours… So the 680W is a maximum for a high power, short duration use.

Conclusion: It is important to get behind the numbers! We can do this for you.

The Depth of Discharge (DoD) refers to how much energy is cycled into and out of the battery on a given cycle, expressed as a percentage of the total capacity of the battery.

Lithium ion batteries can typically be discharged up to 80% before reaching a potentially harmful state of “deep discharge”. They have a battery management system to prevent deep discharge (and over-charge).

By programming the system to limit the Depth of Discharge, the effective usable capacity of the system is limited.

In general this will increase the number of available life cycles of the battery – the lower the programmed depth of discharge, the longer the battery will last.

All batteries incur losses in the cycle of charge, storage and discharge.

The round trip efficiency of the combined charger and battery is usually in the order of 83%.

Batteries gradually lose charge over time. A typical lead acid battery will lose around 5% charge a month. Self-discharge rates are lower for lithium ion batteries, although the battery safety and control circuits incorporated into lithium ion battery banks do contribute to the standing losses.

Cells in a cell assembly (stack) age differently depending on various factors. This ageing leads to capacity differences, variations in the internal resistance and different leakage currents, which in turn impacts the capacity of the cells and thus the voltages of each single cell. Improper charge states further reduce the life of the cells, with an ‘avalanche effect’ that has no remedy, unless cell monitoring and balancing is in place.

Cell monitoring and balancing systems can identify and correct continuously such differences in the stack. This process significantly increases the lifetime of the individual cells, but consumes power and thus increases the self-discharge in the stack.

There are three methods of balancing:

Cells with an excessively high voltage are discharged by means of switchable or fixed bypass resistors. The resulting electrical energy from the different states of charge is converted into heat and is lost.

The excess charge of a cell is “pumped” into the next with two transistor switches and a throttle. This process is also referred to as uni-directional active balancing, since it only allows controlled discharge of a cycle. The charge distribution of the cells is, however, only possible in one direction.

In contrast to the uni-directional balancing each cell can be loaded from the other cells of a stack, or can be discharged in all other cells. This allows a fast and efficient balancing of the stack. This method is realised via bi-directional flyback converters, which are attached to each cell.

The bi-directional balancing system was developed and patented by Tesvolt. The BMS monitors the temperature, voltage and charge state of each cell and controls them in a cell assembly (stack). From the individually measured parameters the BMS determines the state of health (SoH), and the State of Charge (SoC) of each cell to allow the early detection of errors and to prevent damage. In addition it allows the charge of each cell to be defined, and separates the charge of the affected cell from the other cells.